Can you identify with some of the following issues in your own business? They’re typical of the problems brought to us by our customers in the manufacturing sector. 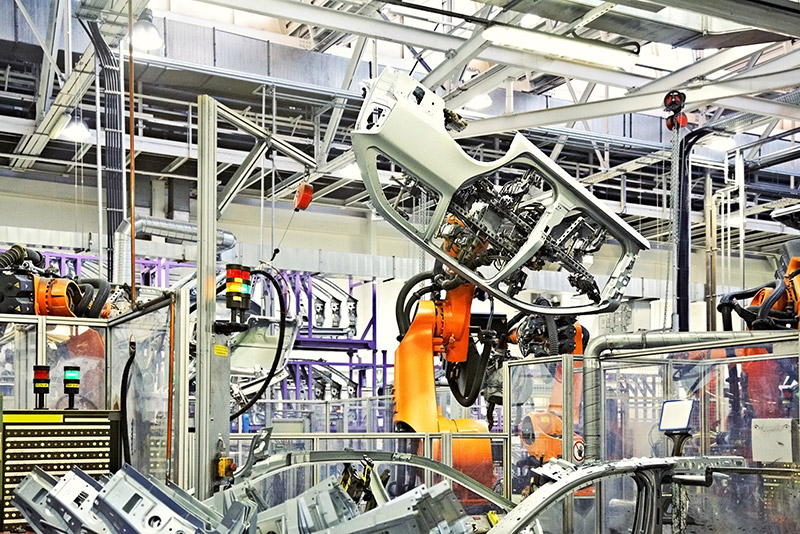 If you share similar concerns, perhaps together we can find the solution for you. We did for every one of these.

Got 5 minutes? Try the productivity challenge – it might be an eye opener for you.

Scott-Grant’s experience in the manufacturing sector

Here are some recent examples of how we’ve helped businesses in the manufacturing sector.

A process had been in place for four years, comprising a sequential group of equipment that produced a finished and packaged product. A change in product specification was planned. This involved the current spec output almost doubling for several months to satisfy demand from stock until the new product phase-in was complete. Working with management and operators, a team of our Productivity Consultants and Industrial Engineers identified many ‘quick wins’ which would reduce downtime and lost capacity. Effectively they recommended an array of detailed organisational opportunities both with and external to the product line. Over a four week period improvements achieved grew by around 85% with no extra working hours. One operator commented, “We’re producing nearly twice as much but working no harder and with far less frustration.”

For the manufacturer of precision automotive components produced through a sequenced cell of six machines/cycles, market demand was creating significant growth, to the extent that key customer orders were close to being adversely affected. The cell had been balanced but we were asked to review all aspects of machine cycles, handling and inspection and to advise if there were any possible productivity and capacity improvements. An Industrial Engineer formally measured every activity across the whole cell including all check/inspection times and frequencies. It transpired that for quality reasons, some frequencies had been changed, some inspection activities had been prescribed which stopped the machine process and there were instances of increased tool change following the purchase of tools from a different supplier. Many small changes had compounded to reduce optimum output by almost 11%. Remedial action was taken, the line re-balanced and a very welcome capacity increase was achieved with little added cost. 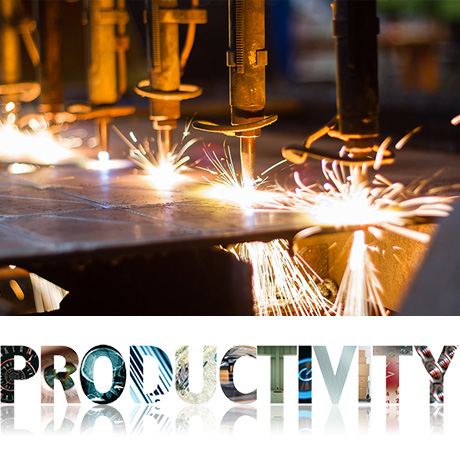 How to learn more about Productivity Improvement

Productivity can be improved in every department of every organisation. We offer opportunities to learn at an appreciation or awareness level, through to individual qualifications, or with guided learning on a live project in your workplace.

Some suggestions for studying productivity improvement

Want to use resources better?

Try our Briefing Days on the 5S Approach or SMED, or our course on Developing a Lean environment

What to do next

If you need to improve capacity or reduce costs, or you need accurate data to determine how best to cope with change, we can provide the right way forward – cost-effectively. Remember that improving productivity is about making the better use of all your resources and vitally, making much better use of the critical ones.

Whichever business sector you operate in, the chances are we’ve helped people to address their productivity issues and improve the way they operate.

Scott-Grant can really help you improve your productivity and become more streamlined.

to help you understand more about

to discuss how we can help

to discuss the supply of experienced and qualified